By putting into writing what dreams you wish to pursue for your future and describing how you plan to accomplish the stated objectives, you may stand the chance of receiving a Mensa Scholarship within the range of $1,000 to $2,500 if your application gets accepted.

The Mensa Foundation Scholarship Program desires to offer rewards to students who comply with their career plans.

You don’t necessarily have to be a member of the Mensa Foundation if you want to stand a chance of getting any of the Mensa Scholarships, but it is very much an added advantage if you are a member.

This scholarship program offers over $175,000 in scholarships annually to university-sure students who enroll in college across the globe.

To qualify for this scholarship, applicants need to write 550 words essay which would state the applicant’s educational and career goals and how they may achieve these goals through their personal experiences.

The Mensa US scholarship application depends on about 450 devoted volunteers within the US, along with help from the office staff of the foundation.

But members of the Mensa Foundation who are college-bound can apply to be among those who would earn a $2,500 scholarship fund annually via the Mensa Scholarship Program for members.

The International version of the Mensa Scholarship Program is opened to all other members of Mensa around the world (aside from American Mensa).

At the same time, One scholarship, which also consists of global Mensa members dependents, is for applicants attending college within the US.

The sum of $2,500 in scholarships is offered annually via the Mensa Member Award Program to Mensa members or their dependents who must have enrolled at an accredited college.

Read this: TEFL vs. CELTA (Meaning, Differences, Which is better)

For applicants residing in the US to apply for the Mensa Scholarship US, two major requirements must be met.

The first stop of each applicant’s essay gets to the local chapter of the American Mensa Scholarship. This local chapter organizes several teams of judges with not less than three members per team.

Each judging team reviews the applicants’ essays. The essays are judged based on their contents, craftsmanship, organization and grammar.

Just as the process was done at the local level, the same is done here as well. The essays received from the local chair are reviewed and judged for a second time.

The judges at the regional level put the local winners into ranks from firsts to the corresponding least. They then proceeded to nominate the essays considered the best among the rest for awards at regional and national levels.

These nominated best essays are then sent to the Mensa Scholarship’s national chair.

And for the final round of judging, the Mensa Scholarship’s national chair carries out the final judging on the essays, picking out winners from both the national and regional levels.

Each successful applicant can only be awarded a single Mensa Scholarship in a year; therefore, the winners are selected starting at the best-prized amounts.

Mensa Foundation Board of Trustees receives the last list of Mensa Scholarship winners and then certifies the winners. Winners are notified via mail and given instructions on how to claim their Mensa Scholarship awards.

On the other hand, in addition to proof of US citizenship, successful applicants must present evidence of enrollment in a degree program for the next academic year.

After the verification is received, the scholarship checks are written, and the winners get hold of the money to assist them in pursuing their academic careers and goals.

The Mensa Scholarship offers its scholarship awards strictly based on an essay written by its applicants.

This is a section of the Mensa Foundation. They provide financial aids to international college students who have enrolled at an authorized school or college within the United States.

Eligibility is restricted to only Mensa members or their children/dependents (besides American Mensa members).

READ MORE:  O2 Visa - Everything You Must Know

It is worth knowing that the Mensa Scholarship is opened to the general public – well, except for the ones that come with the specific tags that say for “Mensa members only”. 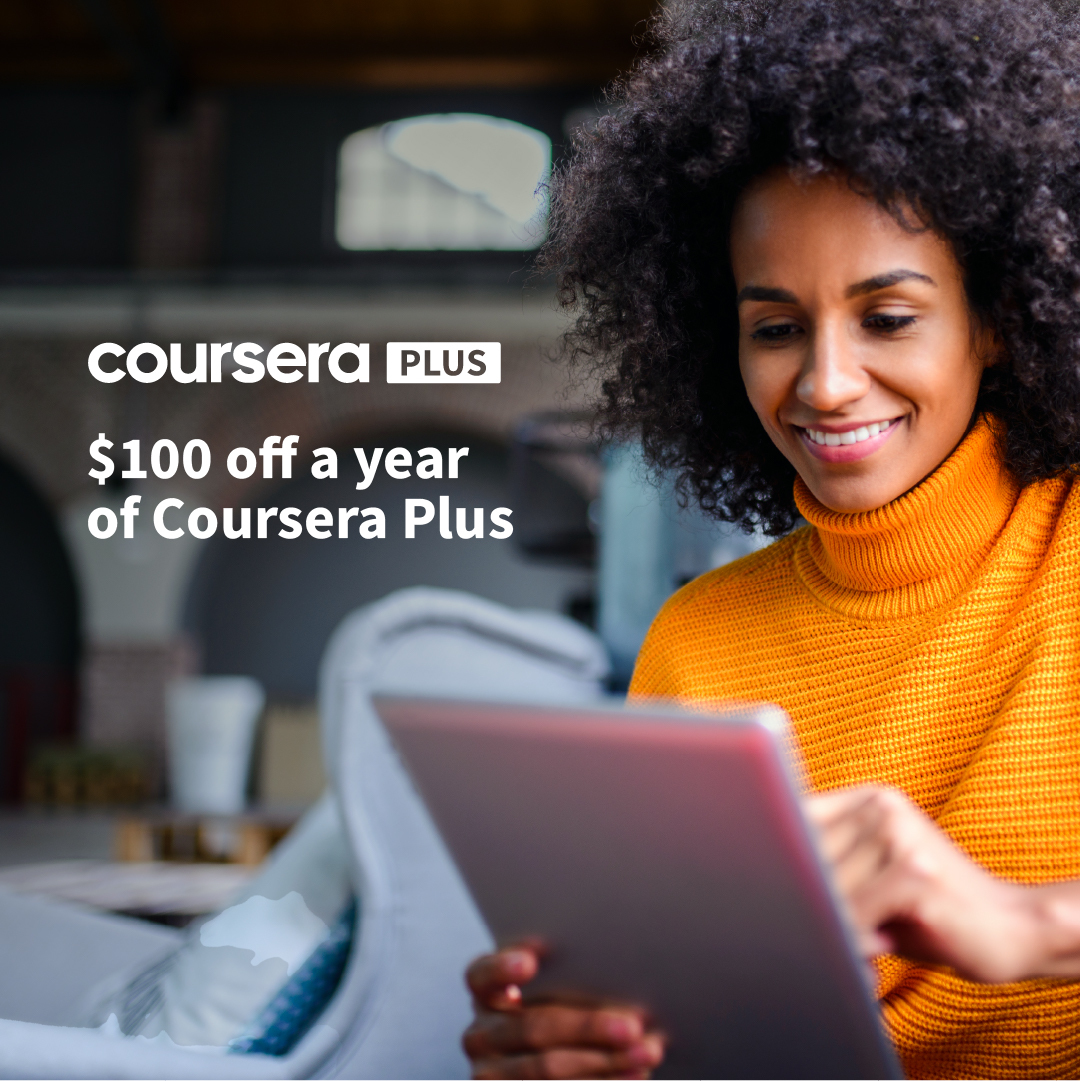